How to program more effectively in LabVIEW

that is, cleaning up LV Program’s by Removing Constants from Diagrams and putting them in Configuration Files for Loading at runtime.

This method does not use ini files but a far more robust LabVIEW centric method, not seen in other literature. It also cleans up Diagrams and Self Documents.

that is, removing complexity in the top layer of a LabVIEW diagram by building Abstracted Message Driven LV Components.

This shows how to build Message driven (Test Verbs) Abstracted named (noun) State Engine Components that are safe & robust. It also leads to better cohension of course and no/low coupling.

that is, Removed Diagram Constants that are loaded at Run Time from a config file, can now be edited, in situ, inside the Program /or its Component while it runs, allowing tuning of programs in Real Time.

Changes made to the Constants by the editor can also be saved back into their original configuration files at run time. This addition of the Real Time Editor removes the need to exit a component or program to edit constants.

is about how to use USB DAQ, DIO and DAC to control an Hydraulic RAM for Testing a UUT.

It is a close look at how to use State Engine for Control.

Simple but useful for anyone wanting to do closed loop control.
It embodies many of the LCOP methods discussed in the other three books.

Using LCOP methods will simplify and establish design development plus stabilise your programs. It even make installs easier.

Updating and expanding programs then follows a standard pattern already in the program design.

This is critical for Component Design and for low coupling and best Cohension.

To get your copy, send this email
request to the MasTec LabVIEW Develop Laboratory in Northland NZ.

MasTec recently under took a 4 day Training course for 15 Academics, (Professors and Grad Students), at one of Oceania’s largest universities.

The focus was on getting students to the point where they can undetake projects by the end of the course. A big ask. However, the focus was not on how to use all the bits inside LabVIEW to make software but the development of strategies to allow projects to be undertaken.

The MasTec Instructor has trained all over the globe and has taught over 2000 students.

He will also come to your site and do training with your LabVIEW team, using traditional or these new LabVIEW methods MasTec has developed. .

MasTec has several large projects on its books, spread out over about 3 years. There are gaps in this schedule.

Major new projects are still undetaken in LabVIEW 7.1 that run in Windows 7 32 Bit OS, very successfully. LabVIEW 7.1 is still (in our opinion) the best LabVIEW ever released. Fast, efficient and stable. Win 7 32 bit OS will be available for some time. Most large corporations are still running Win 7 due to its excellent stability and IT staffs familiarity and history.

However, other projects using from LabVIEW 2010 up to the present version of 2015 SP1, which is good, but very processor hungry and much slower to develop in. We only recommend I7s CPUs with this software with SSDs for the OS and LV.

Over the last year MasTec has completed 6 major projects in sites through out NZ. Several hundred hours of programming work has been completed, as well as many hundreds of hours of commissioning, site management, and installation.

All these projects involved LabVIEW at the core. However, many of these projects also include PACs, PLCs, Process Controllers, with peripherals like Servos, Actuators, VSDs, Water measurement and control, Hydraulic Control and other real world systems.

The MD of MasTec has recently decided it is time to realign his life after 50 years of technology, to go horse riding with his wife and dogs Polly, Lilly and newly arrived Freddie.

If you have an interest in owning this important technology company, now is the time to act and start communcation for succession in early 2017. 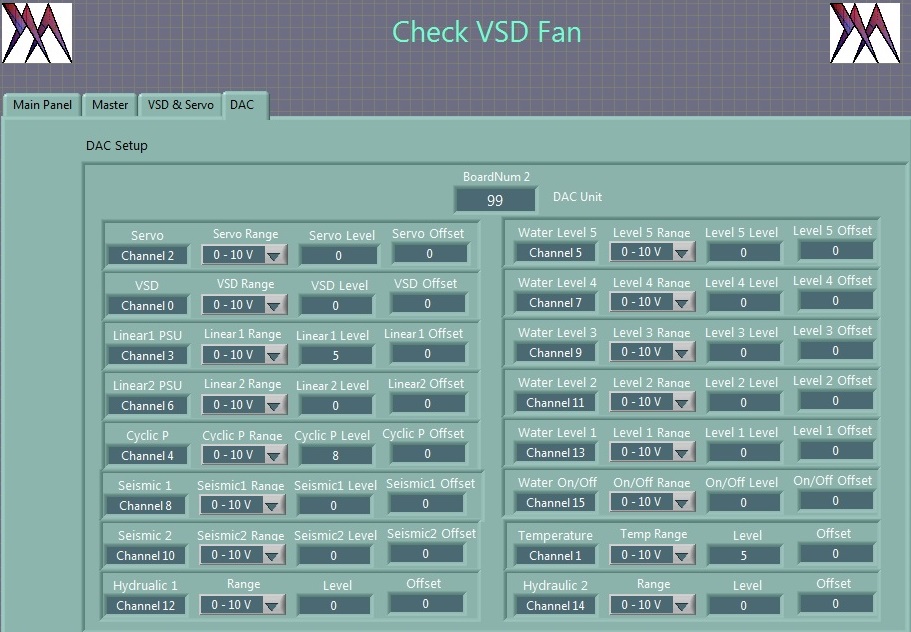 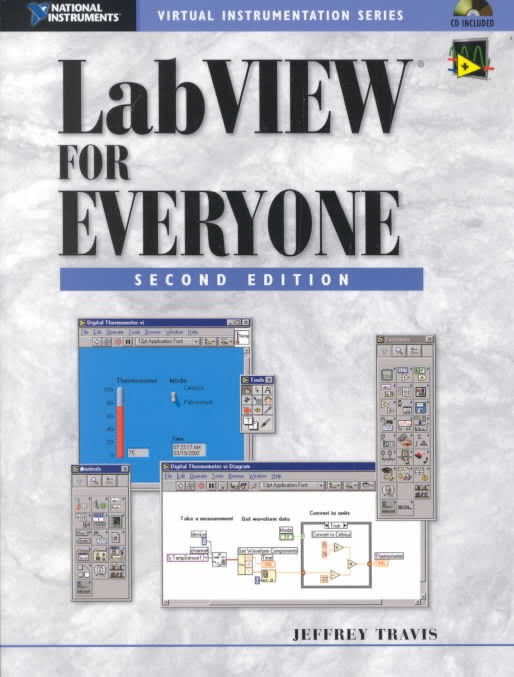 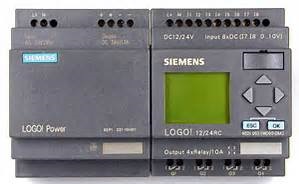 Control via a PC or Laptop RS-232 or USB port using one of the ADAM/Nudam/IPC/Topsccc Converters to RS-485 2 wire for use with any of the ADAM distributed I/O modules. 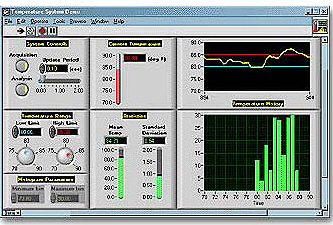 Do you need some consulting time

A short chat may save a lot of time and money